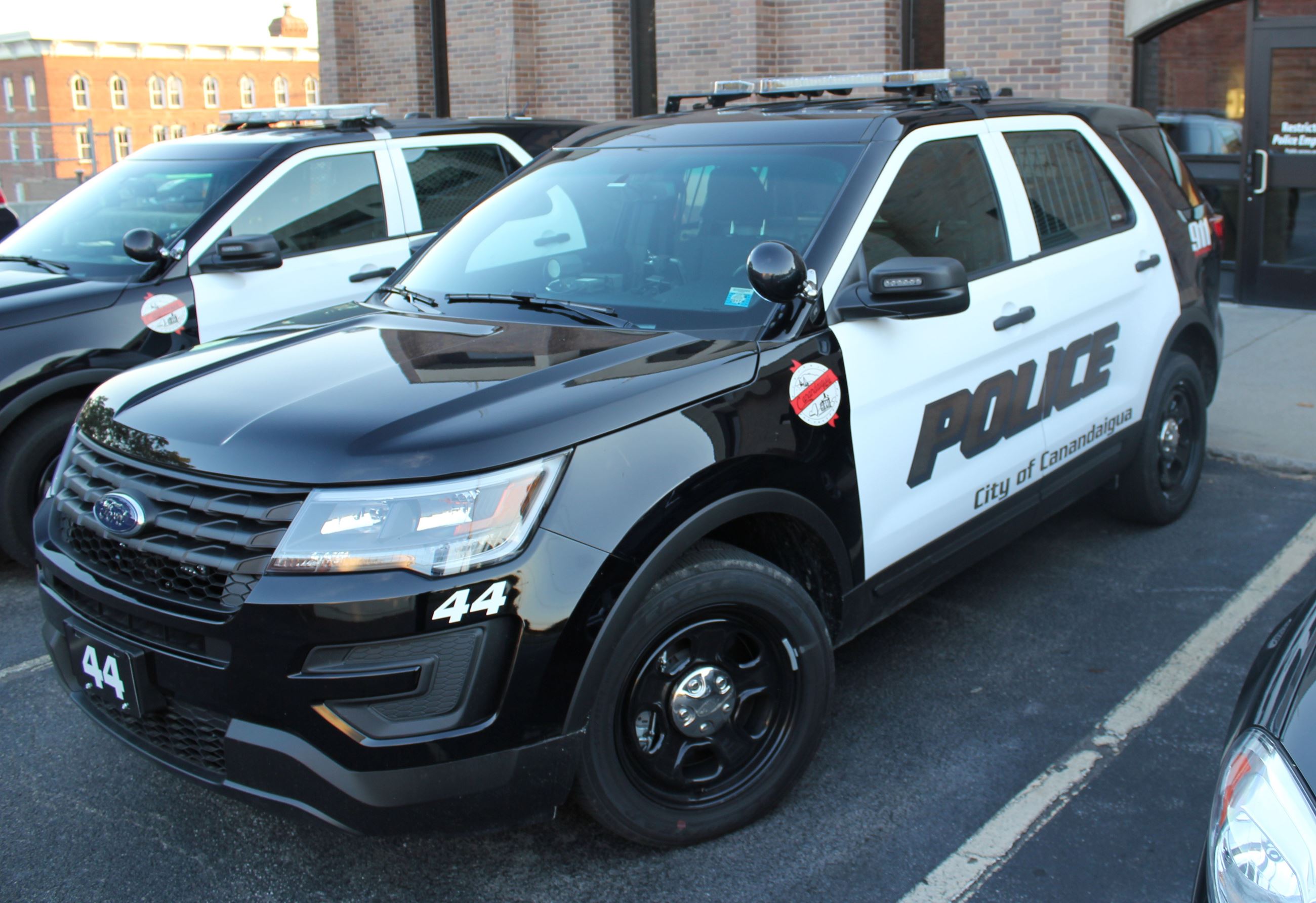 Uniformed police patrol is Canandaigua's first line of defense against criminal activity within the city. Whether motorized, on bicycle or foot patrol, members of the Patrol Division provide a rapid response to a myriad of emergency situations that arise on a daily basis in the City of Canandaigua.

In addition to providing crime prevention, patrol duty, and timely responses to calls for assistance, the Patrol Division staff is responsible for the enforcement of traffic and parking regulations on the 40+ miles of roadways in the city. 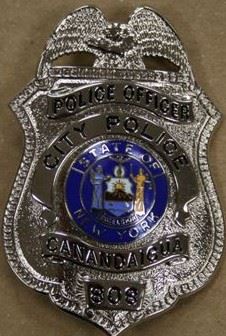